On August 12, 2019, at 6:55 p.m., an unknown black male followed the victim on the footpath in the 100 block of Treehaven Street in Gaithersburg and was observed exposing himself. During the course of the investigation, with the assistance of the Gaithersburg Police patrol units, Vasquez was developed as a suspect.

An arrest warrant was obtained for Vasquez and he was located and taken into custody on August 21, 2019. Vasquez is currently being held at the Montgomery County Detention Center. Bond information is unavailable at this time. Anyone with additional information can contact Detective Scire at 301-258-6400. 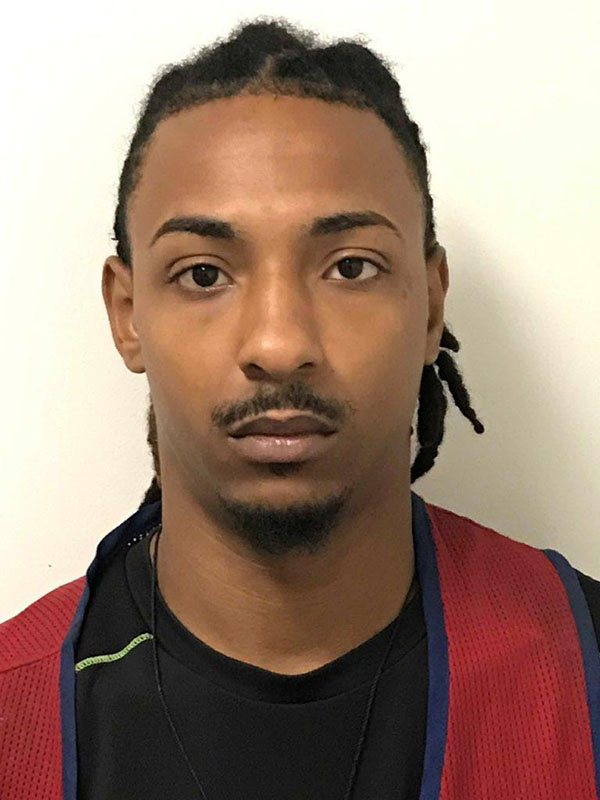