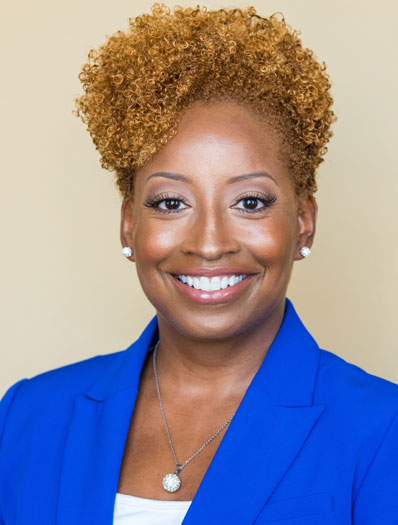 On January 13, 2020, Gaithersburg City Manager Tony Tomasello announced his retirement, effective May 7, 2020. Tony joined the City of Gaithersburg as its first Economic Development Director in 1996. In 2001, he was promoted to the position of Assistant City Manager and then Deputy City Manager in 2009. He has served as City Manager since 2012.

“I’ve often considered, and been reminded by my colleagues, that City Manager of Gaithersburg might be the best such job in the region – if not one of the best in the country. It is the capstone of my career, and I truly appreciate the opportunity to serve for so long and in so many different roles.

Gaithersburg is a unique place. We provide excellent municipal services at a reasonable cost, and have the political will to be able to affect important statewide and regional issues, but we are also fiercely independent when that is in the best interest of our residents. That type of culture matters, and it’s been a pleasure to be a part of it.”

During Tony’s 24 years of service to the community, Gaithersburg has experienced a population increase of 55%, now at about 70,000 residents. To ensure the highest level of quality service, the number of City of Gaithersburg employees has also grown over that time, going from 170 full time employees in 1996 to more than 300 today. Tony has been a vital part of the City’s significant growth, which includes the development and expansion of new neighborhoods and vital commercial centers such as Kentlands, Lakelands, Crown, Olde Towne, and Rio.

Important initiatives were started under Tony’s leadership. A comprehensive stormwater management program is allowing the City to meet strict federal water quality mandates. Green building codes and other environmental initiatives are in place, putting Gaithersburg at the forefront of the sustainability movement. There has been a focus on inclusivity and diversity, both within City government and within the broader community. Sound fiscal policy and prudent budgeting practices allow the City to remain debt free and ensure the best and highest use of taxpayer dollars.

“Tony has been such an integral part of this City for so long, it’s difficult to imagine our community without him,” said Mayor Jud Ashman. “Through all of the positions he has held here in Gaithersburg, there have been common threads: a true passion for service, an understanding of how to navigate the tricky waters of multijurisdictional politics, a remarkable dedication to fiscal responsibility, and a commitment to ensure that City employees deliver the level of service this community deserves. He is leaving behind a wonderful legacy. We are grateful for his service and we’ll miss him.”

The Mayor and City Council will retain a consulting firm to assist with the search for a new City Manager. For more information, please contact the Office of the City Manager at 301-258-6310 or e-mail cityhall@gaithersburgmd.gov.