Show/Hide
City Closures & Cancellations
All City facilities are closed, all programs are cancelled, and all but the most essential of City services are curtailed through at least June 14, 2020.
• Closure & Cancellation Information (updated 5/28/2020 5:50 p.m.)
• Emergency Assistance, Resources & Volunteer Opportunities (updated 5/27/2020 3:35 p.m.) 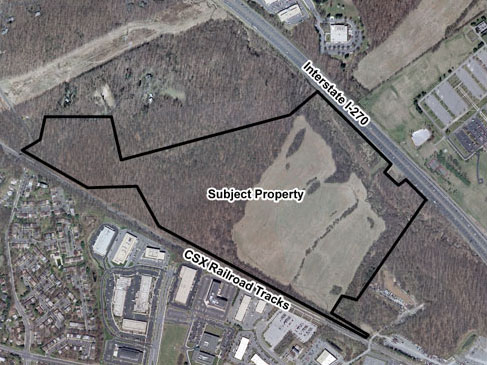 The subject site plan, SP-05-0013, is requesting approval for only residential units located outside the urban core and only the streets inside the urban core. The developer will submit separate site plan applications for the remainder of the property at later dates. It is anticipated that the urban core will be brought forward in sections rather than one large site plan.

The residential unit breakdown is as follows:

Application ASDP-0641-2012 has been filed requesting approval of an amendment to Schematic Development Plan SDP-05-002, known as Watkins Mill Town Center in Gaithersburg, Maryland. The application requests approval to eliminate the commercial component of the twenty approved live/work units (also known as the mid-town urban lofts) and develop the parcels exclusively with residential townhomes. The 10,000 square feet of commercial floor area would be reallocated to a hotel to be built in phase two of development. Watkins Mill Town Center is zoned MXD Mixed Use Development and is located between I-270 and the CSX railroad tracks at Watkins Mill Road. The subject area of amendment is located at 400, 401, 500, 501 Uptown Street

On May 3, 2006, the Planning Commission granted final site plan approval to SP-05-0013 for 436 dwelling units for The Woodlands at Watkins Mill Town Center.