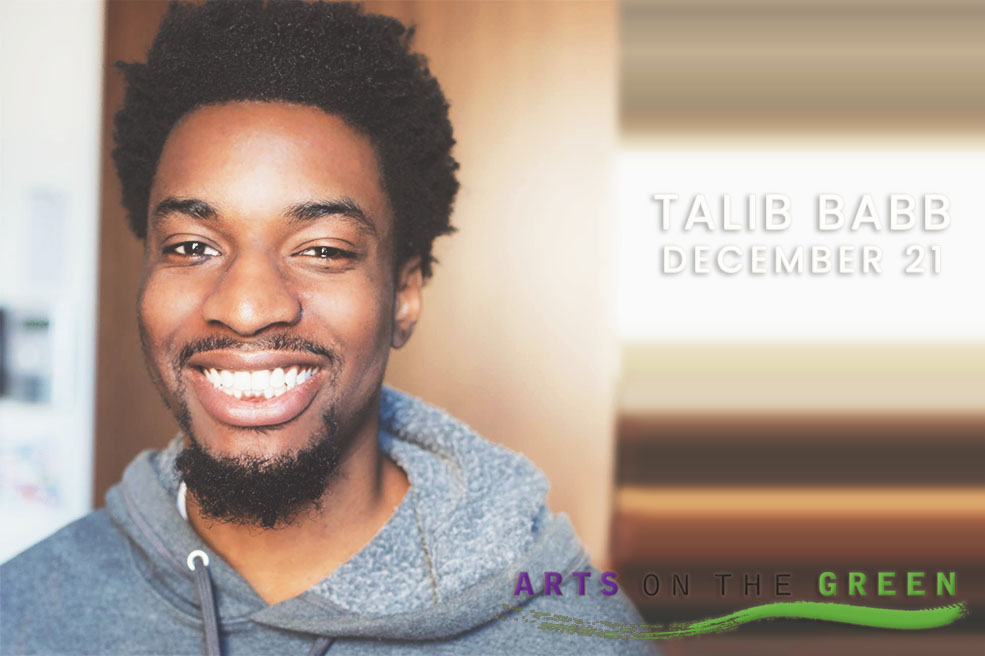 Talib Babb is a rising comedian and writer who hails from Prince George's County, Maryland. He's appeared on the Late Show with Stephen Colbert, SiriusXM's Raw Dog Comedy channel and other platforms. He currently stars in his YouTube series "You Good? with Talib Babb." He pokes fun at race relations, pop culture, everyday life and whatever else might temporarily offend you, but eventually makes you laugh.

Known for being a kid with a shy attitude from Washington DC, Keith Correy started Stand Up comedy at the age of 16, merely to prove something. Keith Correy has travelled the country with his weird imaginative sense of humor & worked with the comedy greats such as Gilbert Godfried, Todd Rexx, and Tony Marsha Woods.